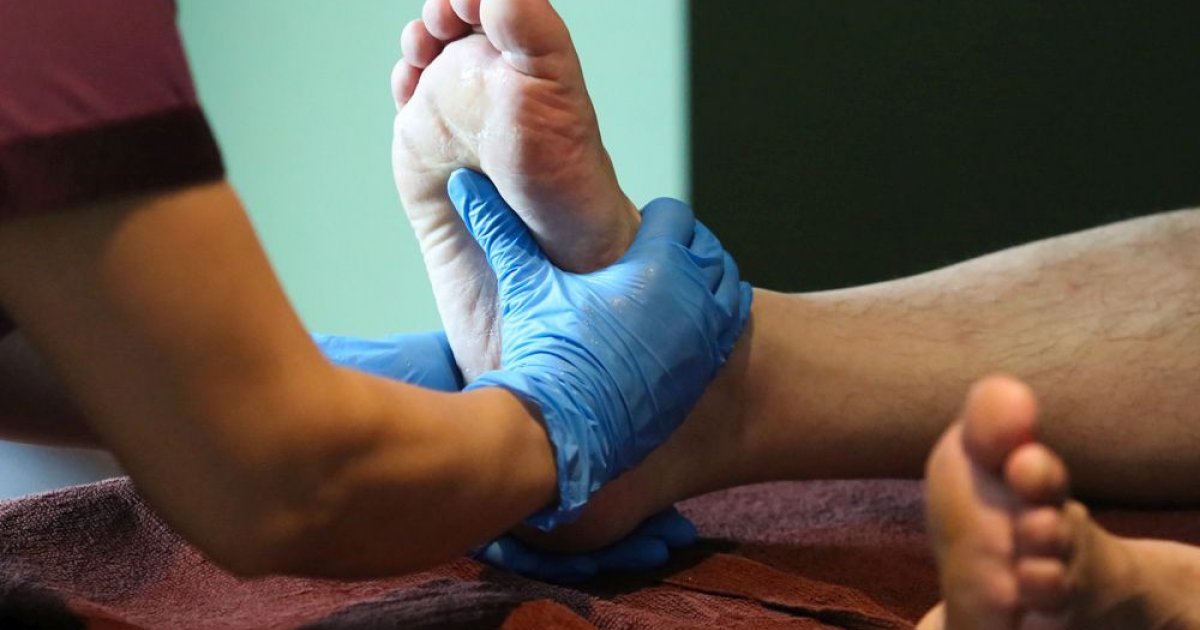 KOTA KINABALU, Jan. 22 – The government in Sabah has insisted that massage or spa centers are not allowed to open, after it was learned that one of these companies had been allowed to operate during the period. current movement control order (MCO).

Sabah Covid-19 spokesman Datuk Masidi Manjun explained that this is stipulated in the current guidelines, while adding that jewelers, although apparently non-essential, are part of the distribution network.

“Under current arrangements, massage services and CD and DVD stores are still not permitted. Please learn to massage yourself as all forms of massage are prohibited during this MCO.

“As for jewelry companies, they are allowed because they are considered a distribution service and many fall under direct sales or multi-level marketing. There are a lot of people involved in the economy. It’s not just the gold shops we’re talking about, ”he said.

He was responding to a question about why massage services and CD and DVD stores weren’t allowed, while jewelry stores are as an essential service.

Masidi also said it was difficult to regulate spas and massage centers, and close physical contact was inevitable in the industry.

The issue comes after DAP lawmaker Jannie Lasimbang accused Malaysia’s Ministry of International Trade and Industry (Miti) of practicing double standards by arbitrarily issuing permits in Sabah after registration of a popular massage chain in the “support services” industry.

Masidi said that it is clear in the current SOP that massage centers are not allowed to open their doors.

He asked the public to inform authorities if there is any evidence to the contrary.

Lasimbang had said Miti should issue clear guidelines to be fair to all businesses and not have double standards when approving applications.

“All requests for authorization to open during the MCO should also be checked to determine the type of business in the ‘help desk’ sector or in any other sector,” she said.