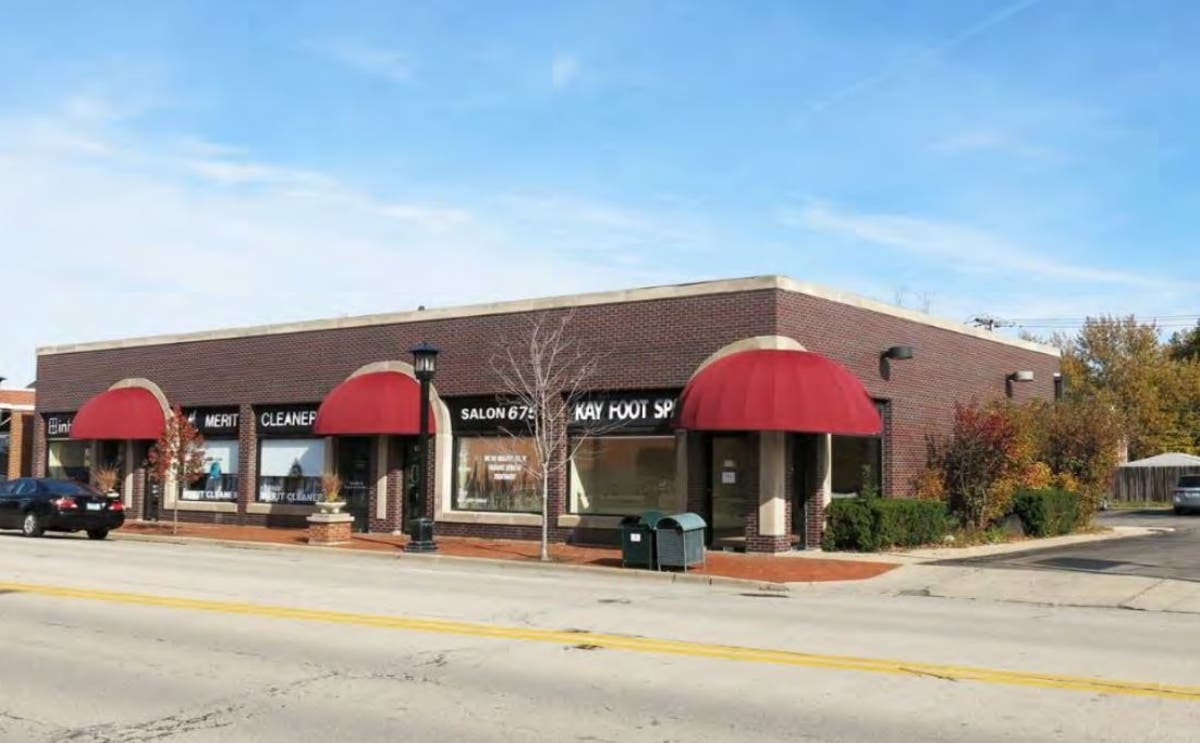 DEERFIELD, IL – A reflexology and massage therapy company hopes to open this spring at the site of a former Baskin Robbins on Waukegan Road near downtown Deerfield. Owner Kai Liu, who has spent the past four years working as a massage therapist with Jia Foot Spa, says the location of 671 Waukegan Road is the perfect place to start her business, Kay Foot Spa.

The spa “will encourage, enhance and facilitate the establishment and continued vitality” of the village center of Deerfield, as requested by the planning commission. “The favorable hours and flexible schedule of Kai Liu and his team of registered massage therapists are sure to promote well-being and relaxation through professional and affordable services.”

The business will be staffed with four licensed massage therapists and a receptionist, as per its application for a special use permit. Plans for the spa include four massage tables in one area and a pair of tables in a separate area for couples’ massages.

The 877-square-foot space will also include a reception area that can accommodate five guests and a gender-neutral washroom. The spa would share a parking lot with Merit Cleaners, Lounge 675 and the former vacant site of interior design firm InHouse in the structure built in 1968 south of the intersection of Waukegan and Deerfield Roads.

Under an ordinance from the Village of Deerfield that went into effect last August, anyone seeking to “engage in massage activity” or give a massage for money must be issued a massage business license.

“The regulation of massage establishments is an issue of growing importance affecting the public health, morals and well-being of the residents of the Village of Deerfield, including, but not limited to, the prevention of use. of these establishments for the purpose of prostitution and the spread of disease through unsanitary practices and facilities ”, according to the ordinance, which was unanimously adopted by the village council in May.

Liu, a Chicago resident currently working at Glenview, said her specialty is foot massages. Its new spa would also offer arm, head, neck and shoulder massages, Pioneer Press reported. A lawyer working on his behalf assured the plan commission that Liu would apply for a village license and to assure all employees have appropriate credentials, according to the Deerfield review.

“The only clothes they will take off will be their shoes and socks,” lawyer Chance Badertscher said. The Planning Commission is due to hold a public hearing on the request at its next meeting on Jan. 24, according to the Deerfield Review. Liu said she hopes to open her store by April.