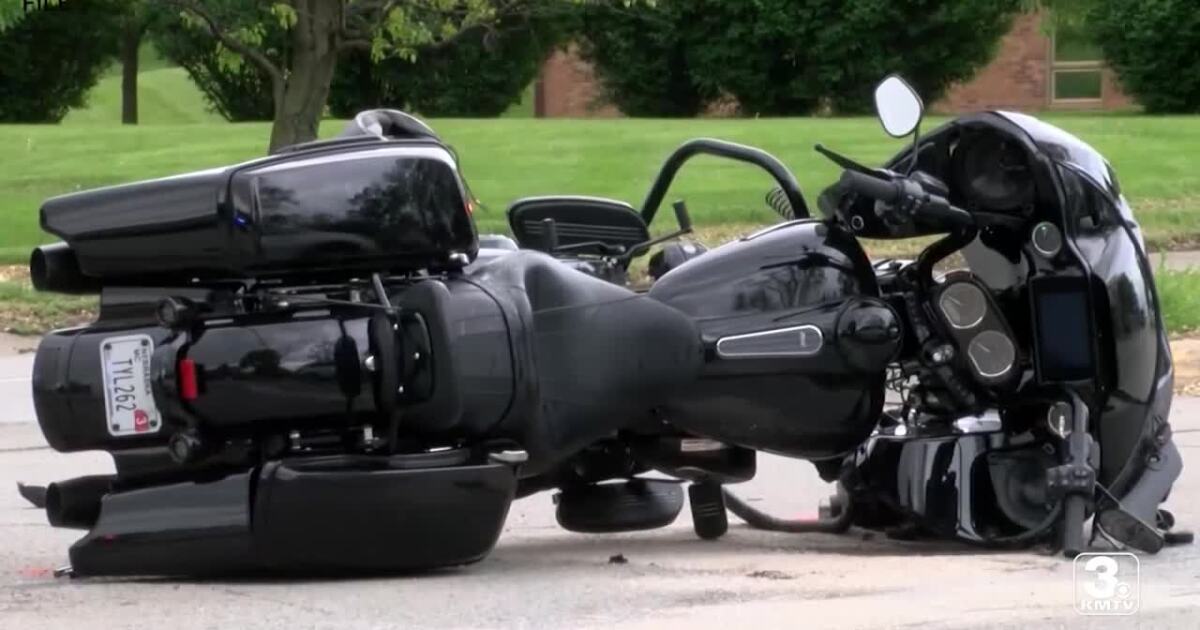 There were 3 motorcycle accidents last weekend, and only one was not fatal.

Ryan DeVault of the Iowa State Patrol has some great advice for motorcyclists and drivers.

“We associate almost all of our crashes with the increase we see in distracted driving, as well as excessive speeds,” DeVault said.

According to the Iowa State Patrol, motorcyclists are at greater risk of injury or death than regular motorists.

“If you’re involved in a motorcycle accident, you’re going to increase those odds fourfold in the injury department,” DeVault said. “The other thing we’re looking at, you’re 27 times more likely to be killed if you ride a motorcycle rather than driving a car.”

The motorcycle law in Iowa is slightly different from that in Nebraska.

“Wear a DOT approved helmet,” DeVault said. “We don’t have a helmet law here in the state of Iowa, but it will greatly improve your chances of survival.”

Lt. Michael Grummert of the Nebraska State Patrol says wearing a helmet protects the most vital part of your body.

“Make sure you wear high visibility gear on anything you wear because if you do this it will be easier to see this when you are driving,” said Grummert.

Grummert wants you to enjoy your life, but do so with your safety and the safety of others in mind.

“A lot of times people aren’t looking for motorcycles. Every once in a while you just have to be aware of what’s going on around you and that’s how you’ll be safe,” Grummert said.

Iowa State Patrol also offers safety tips for drivers: take more time at intersections to check small motorcyclists, and increase the distance between you and the person in front of you.